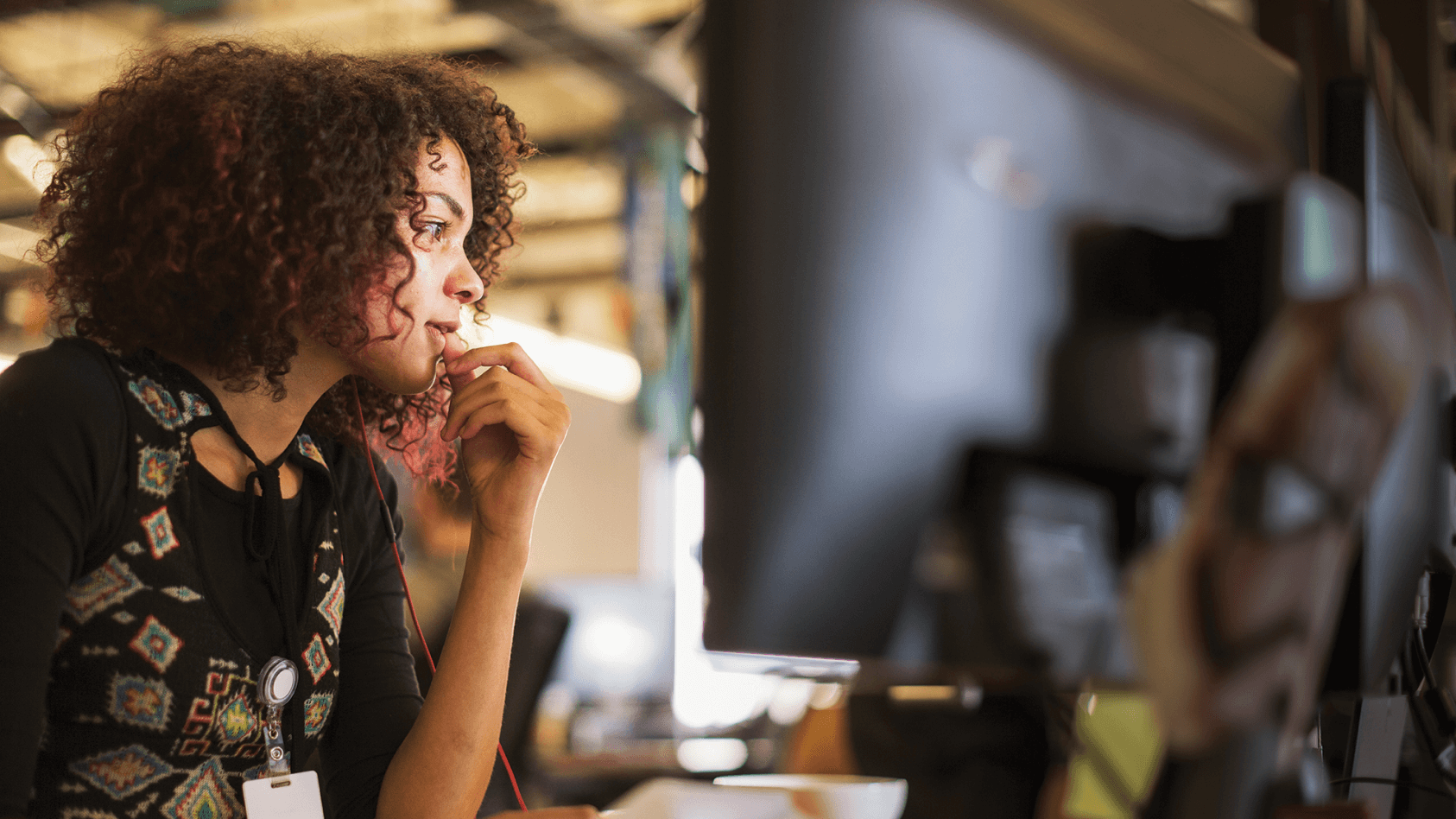 What is a REST API?

Amy is the Go to Market Manager for our ISV Solution and has worked with our community of ISVs across a number of projects. She is well placed to answer any query you might have!

Evolve your ISV Business with Dynamics 365
What is Microsoft Dataverse?
ISVs can Provide their Customers with Certainty using Modern S...