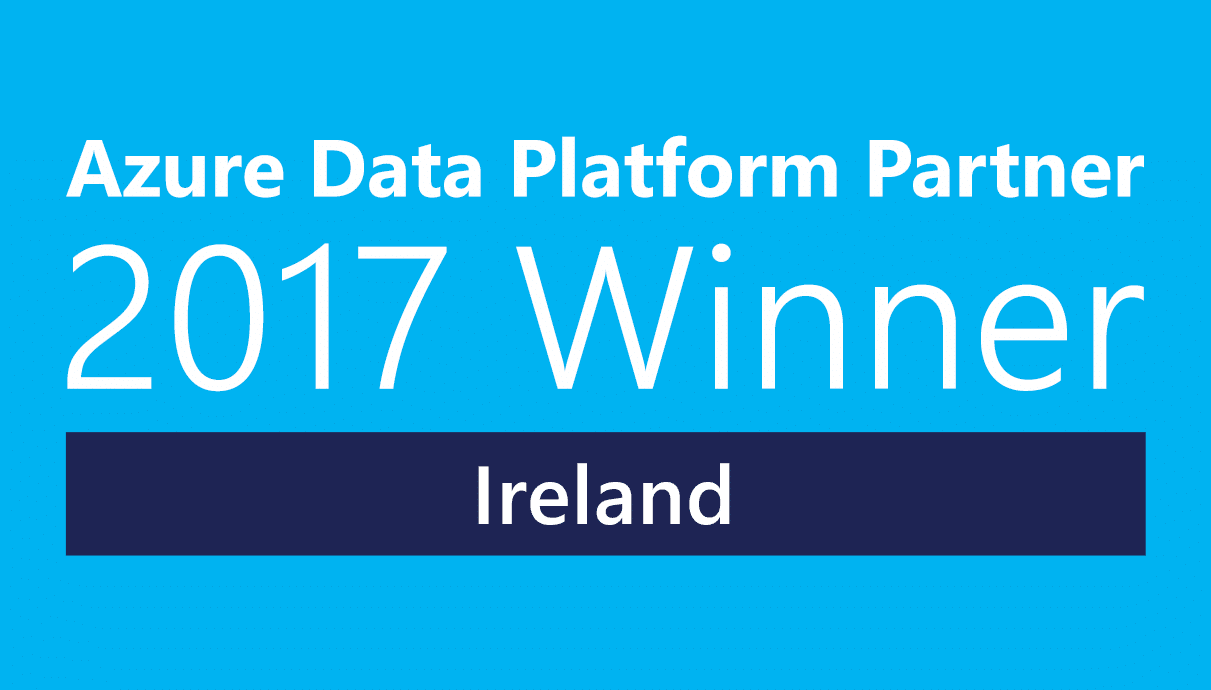 Spanish Point Technologies has been awarded the Microsoft Azure Data Platform Partner of the Year 2017 in Ireland at Microsoft Inspire which was held in Washington on 9th July.

There was very strong competition for the highly sought-after award which was presented to the Dublin-based outfit in recognition of their outstanding work in the Cloud. Spanish Point were chosen for their consistent ability to demonstrate excellence in innovation and implementation of customer solutions based on Microsoft Azure.

Cloud computing has become the main focus for many of the tech giants and Microsoft has also pegged its future to its cloud computing business. Microsoft have increased their European cloud investment to over $3 Billion and also recently built new datacenters.

Spanish Point is a Certified Gold Microsoft Partner, and holds four gold competencies and since it was founded in 2005 by CTO John Corley and CEO Donal Cullen, has won several Microsoft Awards, including last year’s Country Partner of the Year 2016 in Ireland.

It focuses on the development and deployment of Microsoft technologies through the technical excellence of its highly skilled team to build customised IT solutions for a wide variety of organisations.

An example of Spanish Point’s innovative work in the cloud is the customised solution they built for the Canadian Musical Reproduction Rights Agency (CMRRA). They designed a highly scalable Licensing and Royalty Distribution System in Azure which allows CMRRA to process billions of transactions from streaming services such as Spotify. By leveraging the powers of Azure this system matches 95% of songs to their rightful owners compared to an industry average of 60%.

“By combining the scalable capacity of Azure, leading edge big data and machine learning technology and our music industry domain expertise we are solving the challenge of matching song performances from music streaming services such as Spotify,” said Donal Cullen, CEO, Spanish Point Technologies. “This award is further recognition of our team’s innovation and technical excellence at the cutting edge.”