High volumes of music metadata is generated by traditional and on-demand media – how is it managed? 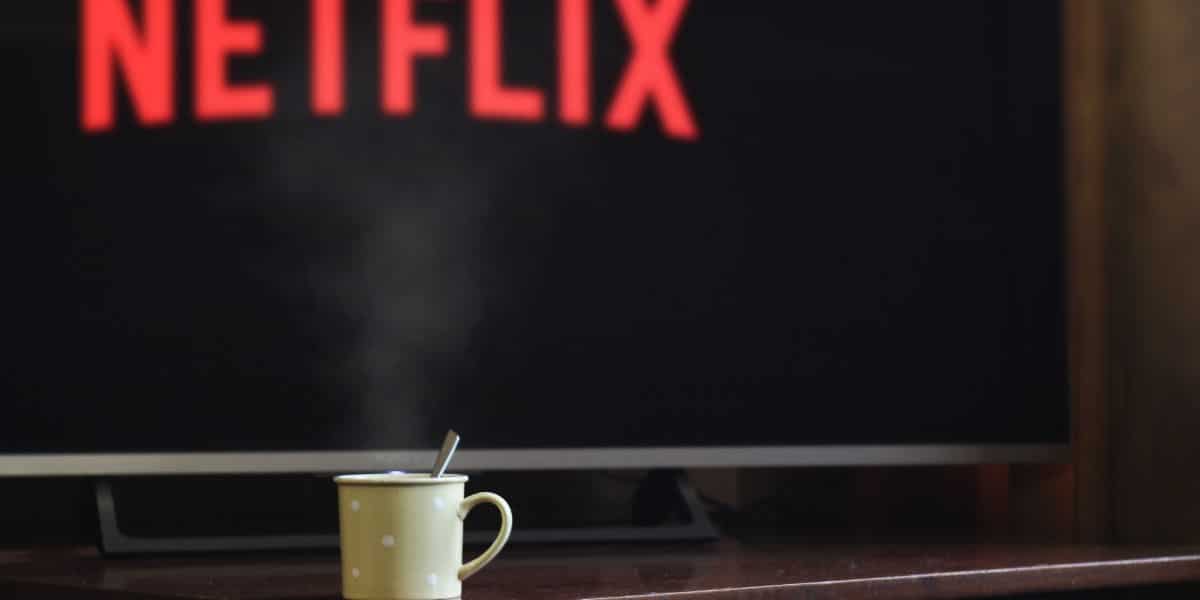 Think of your favourite scene in a film, perhaps it is a heartfelt or thrilling moment. It is impossible to imagine this scene without its accompanying soundtrack. However, across film, tv and on-demand streaming, music royalties are not being matched effectively. This is leaving billions of unmatched music revenues on the table.

Through tv and film, artists reach a larger audience, however, more royalty payments do not reach the artists. Despite their monumental contribution to tv shows and films, music artists are the ones missing out. Major players across both traditional and digital media are developing strategies to help overcome this challenge.

Digital Media and on-demand content platforms such as Netflix have been acknowledged for their contribution to global music royalties. In a Guardian article this year, PRS for Music shared that the use of music in on-demand platforms has more than tripled since 2014. With the following for these popular shows at an all-time high, subscribers are rushing to streaming platforms to listen to the soundtrack. This is driving music discovery and increasing the numbers of streams for artists. In what has been called the “Golden Age of Television”, it is important that music used in shows is being tracked effectively.

Music videos are very important for artists. Video streaming has changed music listening behaviours and in turn, has presented new challenges for CMOs to match the music. In a 2018 Consumer Behaviour report by IFPI, it was highlighted that 47% of on-demand music listening time was on YouTube. However, it was also shared in the report that the value for the artists is 20 times less than on Spotify. YouTube is making improvements to its payouts for artists by increasing revenue per stream in 2019, however, there is still a requirement for effective matching to ensure correct payments are made.

Traditional media is not as technically dynamic as on-demand streaming. For traditional media, such as TV and Radio, partnership and alignment are paramount. Earlier this year DDEX, a metadata standards organisation, partnered with the Entertainment Identifier Registry to improve the process of licencing music in TV and film. Groundbreaking partnerships like this are closing the gap for artists.

Despite industry developments, the volume of music metadata being created across media is staggering and requires the focus on CMOs. With constant shifts within the music industry, in particular, as a result of consumer behaviour or strategic partnerships, they must ensure royalty payments are consistent. Talk to our matching team about our robust high-performance Matching Engine Application which allows CMOs support artists regardless of industry dynamics.

The Future of Music – Key Trends CMOs should consider
CISAC Selects Spanish Point and our Innovative Matching Engine...
PRS For Music expand their capabilities with Azure