How ISVs can Build a CI/CD pipeline for API Management 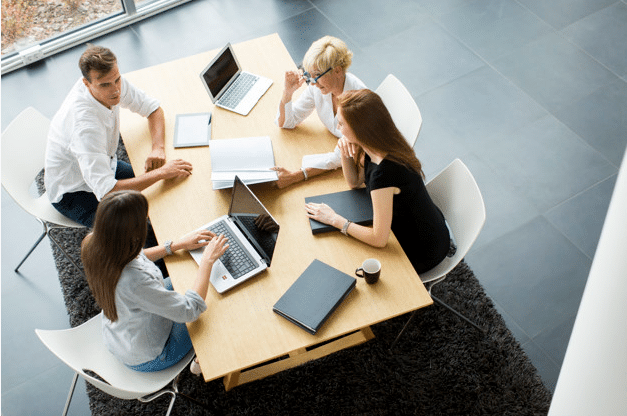 Want to learn more about Azure DevOps and Application Developement?

Sign up to our upcoming webinar and learn more: