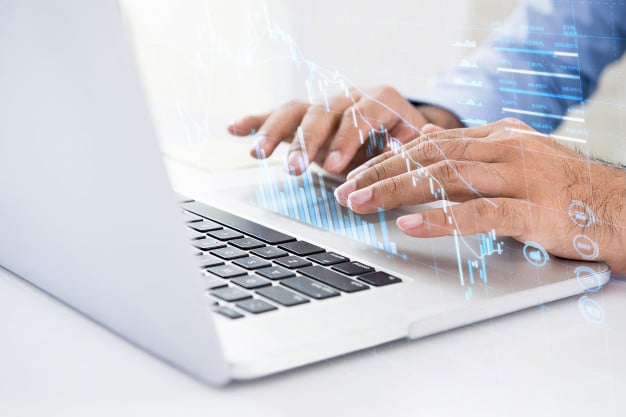 Modern cloud technologies are being met with modern development practices such as CI/CD. ISVs who are embracing cloud modernization can build and deploy applications to their customers faster as development teams adopt continuous integration / continuous development processes through Azure Pipelines.

To access the full potential of Azure, it is advisable to build in this modern approach. Whatever you use to build applications, you’ll need a continuous integration and continuous deployment (CI/CD) pipeline to push changes to these virtual machines automatically.

Azure DevOps provides the CI/CD pipeline, starting with a Git repository for managing your application source code and infrastructure code (Azure Resource Manager templates), a Built system for producing packages and other built artefacts, and a release Management system for setting up a pipeline to deploy your changes through dev, test and production environments.

There are major benefits for both an ISV’s customers and their development teams. For customers, quality assurance is improved vastly through CI/CD. Code can be reviewed before it is deployed to the customer environment. Additionally, in Azure DevOps unit tests are set to review each pull request automatically. It is the responsibility of our developers to create unit tests for the code and functionality they are creating. These unit tests are included in the automated testing for code check in and builds. And further included in test plans that are executed during the build phases. Test plans and automated unit tests are  shared with the customer, who can add additional test requirements.

From a team perspective, software developers can work more efficiently. When writing code locally, it is difficult to test before deploying to a real environment. However, in Azure DevOps they do not have to wait for scheduled deployments to test and make changes to their code. Based on real time unit tests and team lead feedback, developers can make the required changes. Local code can then be deployed to the dev environment faster rather than waiting on long deployment schedules. CI/CD also impacts customers as the time between deployments is radically reduced.

Spanish Point Technologies has worked with many ISVs to help them harness the power of Azure for their applications.

Our development teams have migrated numerous ISV applications to Azure and have a deep understanding of Azure and it’s complimentary features and technologies. We can share years of experience in Azure development , helping them define their cloud goals.

An efficient way to define your Azure migration strategy is through SMART AIM.

Want to learn more about Microsoft DevOps with CI/CD and GitHub Enterprise?

Azure DevOps and GitHub can optimize your journey to CI/CD

Why you should Move Your Business to the Cloud
How Independent Software Vendors Can Develop a Winning Multicl...
Developer conversations – SMART Portal and Modern Workpl...