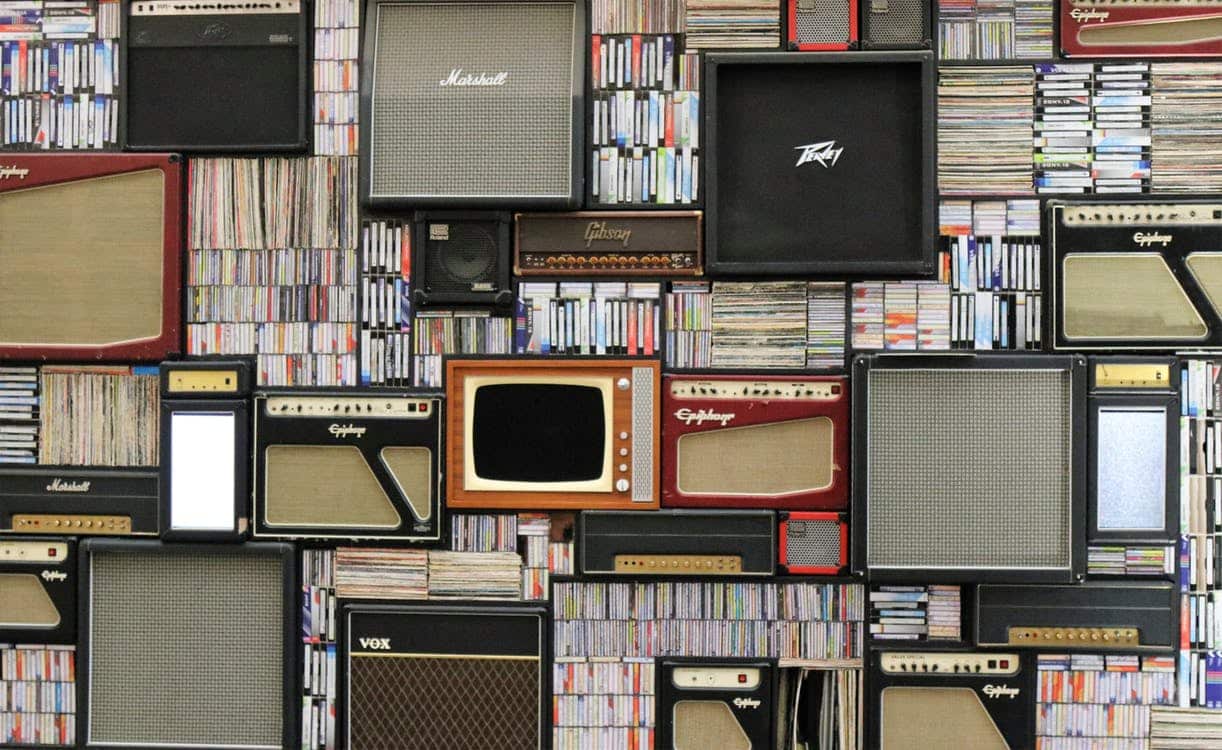 For the first time since 2006, sales of vinyl records also suffered a loss; after a drop of 13.3%, vinyl currently accounts for 4.4% of total music industry revenues. Next to audio streaming, the only other segment to show growth was video streaming, which increased by 27.2% and now accounts for 2.2% of total revenues.

The times they are a changin’

These figures from the first six months of 2018 show that physical format sales and digital format sales have swapped places in Germany compared to the first half of 2017. Today, physical sound recordings (CDs, DVDs, vinyl LPs) come in at 41.1%, whereas digital sales are now at 58.9% 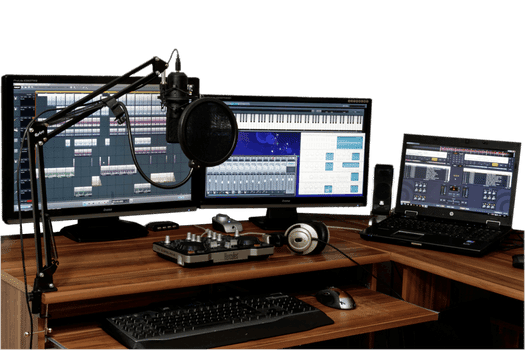 “THIS SITUATION FURTHER REVEALS THE NECESSITY OF ESTABLISHING LEGAL CLARITY WITH REGARDS TO DIGITAL LICENSING.”

Florian Drücke, CEO of Germany’s Federal Music Industry Association (BVMI): “Audio streaming now represents almost half of revenues and has replaced CDs as the largest sales segment. This development marks a clear change in the constellation of the music market to the benefit of online sales. This situation further reveals the necessity of establishing legal clarity with regards to digital licensing. As we all know, licenses are the lifeblood of the creative industries, and this is particularly true in the digital era. Especially, it finally has to be made clear that user uploaded content services making music available must negotiate licenses on the market. On 12 September, the European Parliament will have the tremendous opportunity to pursue a better path and to update the rules of the ‘platform economy’ that have developed over the past 20 years.” 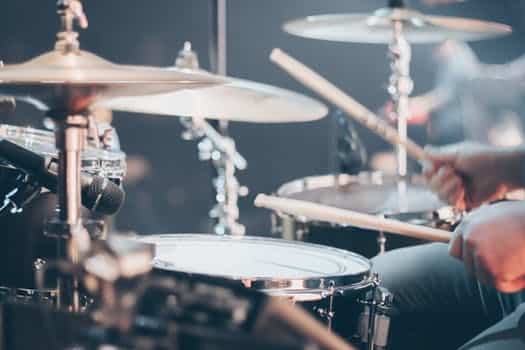 CISAC Selects Spanish Point and our Innovative Matching Engine...
High volumes of music metadata is generated by traditional and...
7 Ways to Work Smarter in the Cloud