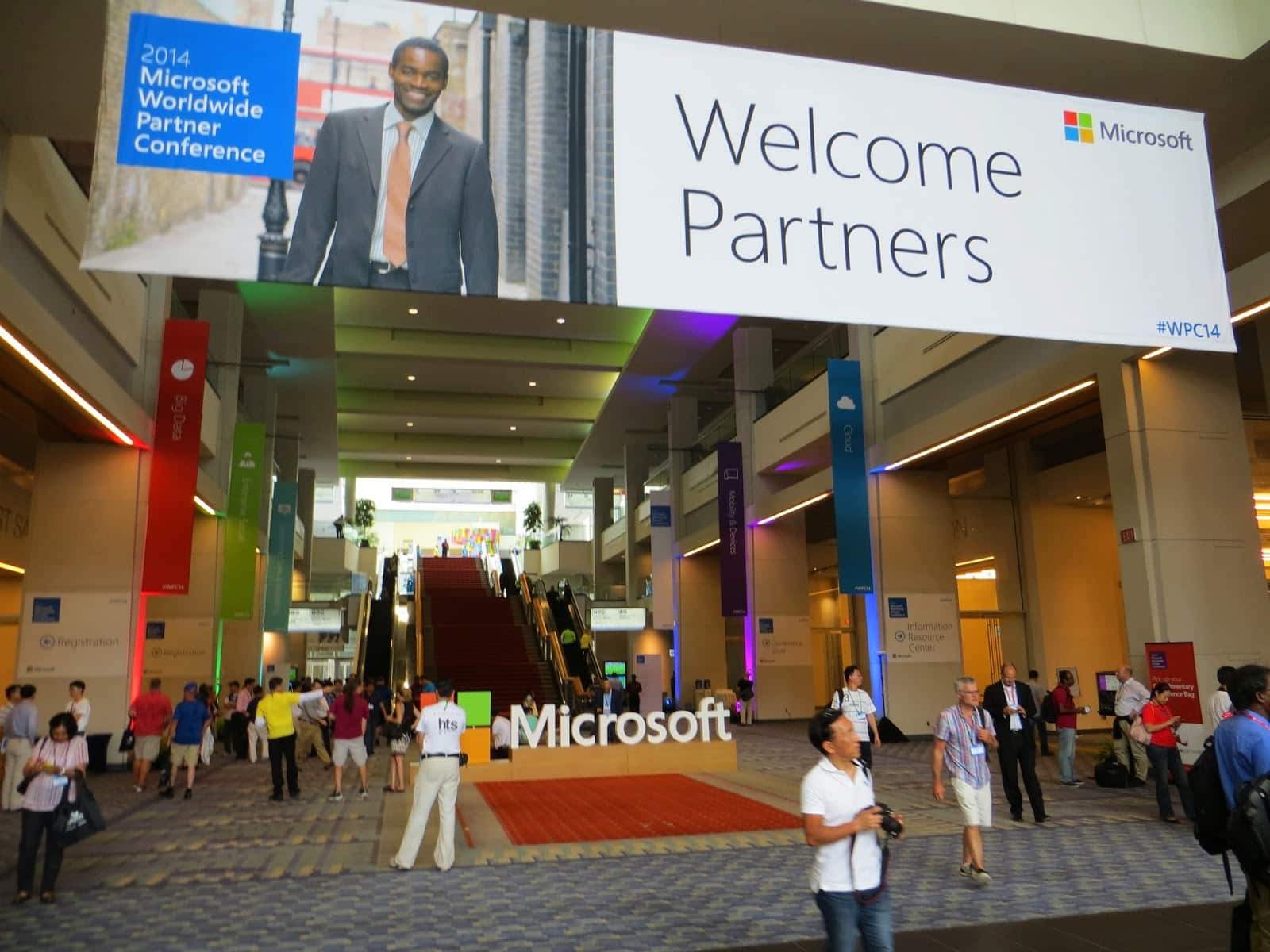 Spanish Point Technologies has been recognised as a leader in the Cloud space having been awarded Cloud Excellence Partner in Ireland last night 14th July at the 2014 Microsoft Worldwide Partner Conference, which takes place this week in Washington D.C.

The Dublin-based software company was honoured among a field of top Microsoft Corp. partners for demonstrating excellence in innovation and implementation of customer solutions based on Microsoft Cloud technologies.

This award is one of the most significant awards to be granted at the conference as $15 billion dollars (over $600 million in Ireland) has been invested in Cloud services by Microsoft. Microsoft seeks to credit partners who offer the highest quality services resulting in significant benefits to customers utilising Microsoft technologies.

Spanish Point is a Certified Gold Microsoft Partner, holds four gold competencies and has previously won Microsoft Partner awards in 2007, 2012 and 2013. It focuses on the development and deployment of Microsoft technologies through the technical excellence of its highly skilled team.

Richard Bevan, Microsoft said, “Spanish Point consistently provides outstanding technical expertise in Cloud services. Microsoft’s success as a global organisation is testament to the strength of its partners. Spanish Point’s commitment in developing and delivering world-class solutions, based on Microsoft technologies, is deservedly highlighted in its recognition as being the Microsoft Partner in Cloud technologies.”

John Corley, CTO, Spanish Point, accepted the award at the conference in Washington. He said, “We are extremely privileged to receive this highly regarded and respected Microsoft award. Spanish Point is experiencing a surge in demand for Cloud services. Working with customer’s such as IMRO (Irish Music Rights Organisation) our team has used Microsoft cloud technologies to re-platform their systems to allow them leverage the cost savings and performance benefits of the cloud.”

Victor Finn, CEO, IMRO said, “The Microsoft cloud based solution delivered by Spanish Point enables IMRO to leverage the benefits of the cloud and improve the services we offer our members. We are delighted to congratulate Spanish Point for this award.”

How ISVs can Optimize Cloud Costs with Microsoft Azure
Spanish Point awarded with the Microsoft Azure Data Platform P...
Microsoft Teams: How to guide for Marketing