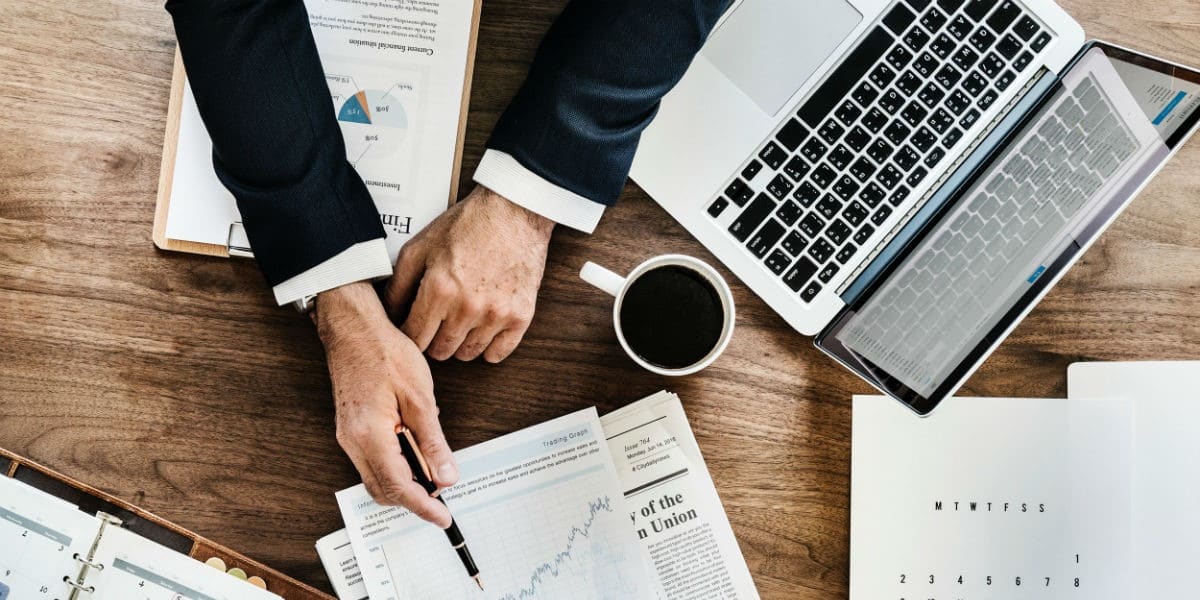 An important global industry, music revenue is rapidly growing. In a recent report by Goldman Sachs they reviewed their 2017 predictions for music revenues in 2030 – predicting more growth.

The music business is an important contributor to the global economy, and so Wall St keeps a keen eye on its projected growth. In a recent equity report, Goldman Sachs forecasted that the revenues generated by music will reach $45 billion by 2030. This information replaces an early prediction of $44 billion which when reported was already an exciting prospect for the industry as it followed decades of decreasing revenues.

Of course, this prediction is of interest for global CMOs, in particular, the reason for the increase. This $1 billion increase can be attributed to the popularity of music streaming. This prediction aligns with the growth being reported by global music groups SESAC and IFPI. Streaming has breathed prosperity into the industry, accounting for 80% of all the revenues currently. The percentage of music revenues generated continues to grow as it is being adopted much faster than originally expected.

Paid subscribers are growing, in the near future more people will pay for music – but they will each pay less. The predicted Average Revenue per user is set to reduce by over 20% to $24. In its recent article Rolling Stone cited the volume of discount subscription plans and entertainment bundles on offer as a reason for this. Revenue per stream is significantly reduced but artists have the potential to earn more money overall through streaming.

This poses a significant challenge for CMOs as they manage and match vastly increased volumes of data, with each stream generating a fraction of previous revenues. Spanish Point Technologies’ Music Matching Engine supports CMOs to manage increases in their Repertoire through high-performance matching and cloud technology.

Streaming is globalizing music and in turn increasing global revenues, particularly from emerging markets. A contributor to the global rise of music revenue will be the rise of paying subscribers in emerging markets.

The various streaming services were discussed by Goldman Sachs. The report states that they do not predict one service will monopolise the market. Instead, the industry will see the continued rise of other internet players such as Amazon Music and competitive music offerings from social media companies such as Facebook and Youth. However, there will also be new international challengers to the market. Goldman Sachs highlighted the Chinese streaming business, Tencent Music, predicting they will see massive growth within the global market, gaining valuable market share outside of China. With new players predicted to enter and disrupt the market, CMOs must consider their current systems and how they will perform in the future.

As predictions shift and the industry continues to develop and change, it is not known exactly what the music industry will look like in 2030, but it does look positive for artists and music revenue is set to increase through streaming. Talk to Spanish Point Technologies about preparing for future growth. The Music Matching Engine application supports high-performance matching in a highly dynamic industry.

Talk to us today