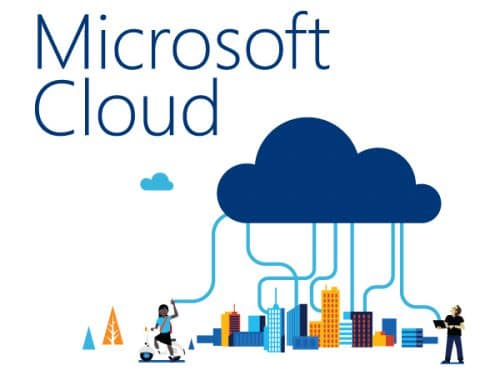 Named after an idyllic beach on the Western coast of Ireland known for its waves and great surfing,Spanish Point works with Microsoft technologies to develop user friendly business systems that boost performance, untangle complexities and connect customers with essential business information. Through technologies such as Office 365, CRM Online and Azure VM, they build efficiency-driving solutions for clients from a multitude of sectors.

One such client was Goal, Ireland’s leading development and humanitarian agency. Goal delivers humanitarian services to refugees from the Syrian conflict, hospital services for Ebola victims in West Africa and development programs for families and communities in countries from Honduras to Zimbabwe. With their team of .net developers and SQL specialists, Spanish Point helped the NGO overcome difficulties in their systems and smoothen the way to more efficient services for the thousands of people living in harsh conditions and depending on Goal for relief in their day-to-day lives.

Spanish Point embraced the cloud as a part of its natural progression. Its team felt very passionately about being at the forefront of any cloud developments as they recognized its importance and future success. As a testament to that, the Dublin-based SME was Microsoft’s Cloud Excellence Partner of the Year in 2014, a title added to a long list of other recognitions received from Microsoft for their pioneering implementation of its software in their business solutions.

They are also the proud developers of LookupPoint, a technology that displays line of business information directly in Microsoft Office. It’s a great example of the power of the Microsoft Office platform and Spanish Point’s design and software development skills.

Back in 2005, CEO Donal Cullen took advantage of the boost in Microsoft’s investments in technologies for medium and large companies: “We could see that products such as SQL Server,SharePoint and BizTalk were full of great technologies and coupled with .net and Microsoft’s commitment to developers, it was a great opportunity to start a company on these.”

Spanish Point will be celebrating its 10th anniversary this year and is already looking to expand its solutions further into the cloud and on mobile platforms. They are currently working with Office 365and Azure to design time-saving business applications such as the customer order portal of Kingspan, a global leader in low carbon building solutions.