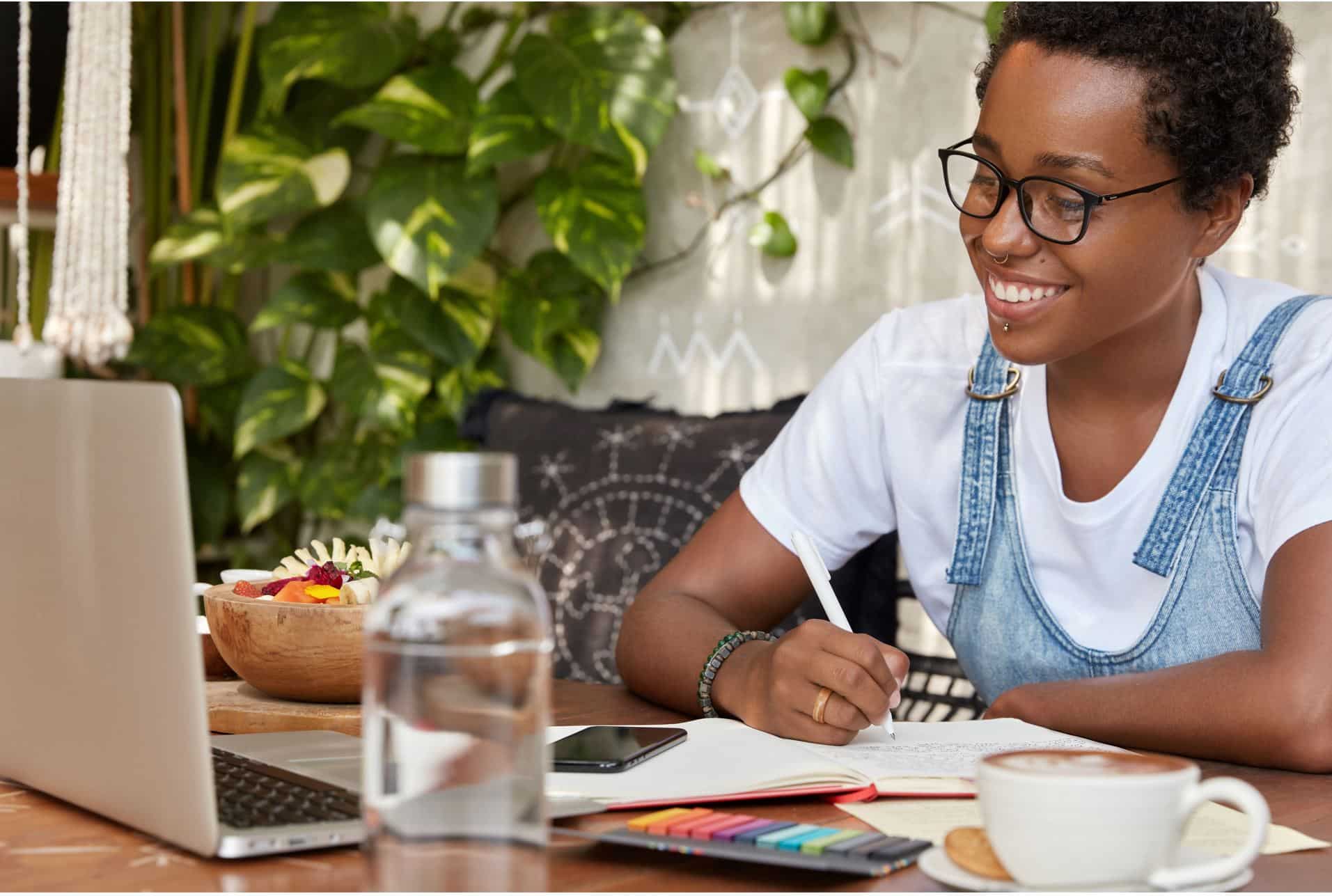 For years, there has been a developer shortage and over 86 percent of firms struggle to fill technical positions. The key to helping resolve the existing and impending app gap challenge? Fusion development between citizen developers and professional developers using low-code tools.

Power Pages helps all members of fusion teams contribute to robust low-code business websites. Citizen developers can kick off projects by building web pages or websites from scratch with ease in the Power Pages workspace, or they can leverage the Power Pages’ Template Hub, which contains pre-built common web templates.

Power Pages isn’t the only product being extended to further fusion development. Power Virtual Agents and the Azure Bot Framework Composer have come together in a unified canvas, enabling low-code and pro-code bot development in one place.

Professional developers can access the advanced functionalities they know and love from Bot Framework right in Power Virtual Agents, including features for working with complex logic and connecting to their external line of business applications—even switching between the graphical conversation designer and the code behind.

In turn, fusion teams benefit because citizen developers can build a low-code bot, and professional developers can extend it using familiar tools making the process easier and more seamless.

Application development has been made even easier and faster for fusion development teams with the release of express design, a feature in Power Apps, and the capability to develop custom connectors with Microsoft Power Platform CLI.

With express design, developers, citizens, and professionals can create low-code apps faster and easier than ever. By leveraging leading cognitive services AI object detection models, all makers need to do is upload a Figma design file, PDF, Microsoft PowerPoint file, paper form, a screenshot of a legacy UI, or even a picture of your hand-drawn app, and Power Apps will convert it into a working Power Apps app within seconds with a UI that’s built from your input with a connected data scheme.

Today, developers must download Python and then install a module, handcraft settings for JSON files, and collect the swagger file and icons in a single location before creating the connector with the Python-based tool called PA Conn.

Foster innovation across your organisation by giving everyone the ability to analyze data, build solutions, automate processes, and create chatbots

Get started with Microsoft Power Platform