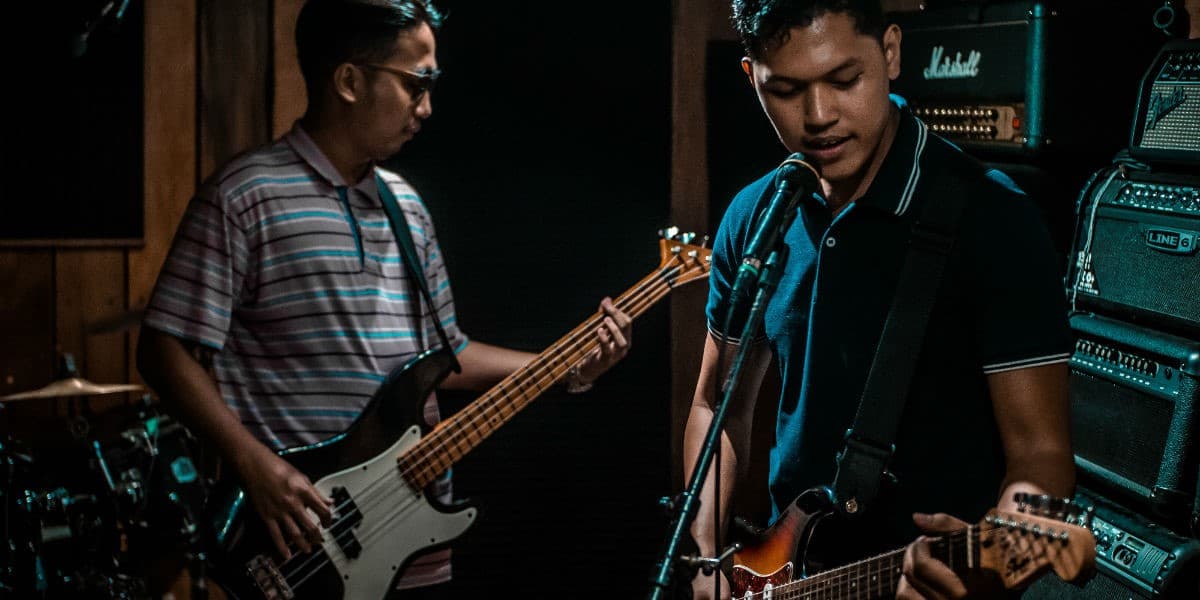 Independent music artists are the most rapidly growing sector of the music industry. Seeking more control over their art and music this will lead to more changes in the sector.

The journey to success for music artists has become more dynamic. In the past artists had a limited opportunity to achieve success and this depended on the partnership of a music label. Without this, they could not generate money from their art.

However, today’s technology, streaming and social media have all contributed to creating a route to market that was not accessible without label support in the past. And as a result, independent music is now the fastest growing segment generating music revenue. In 2018 independent artists generated $64.3 million in music revenues, achieving a 35% growth on the previous year. This has created a requirement for CMOs (Collection Management Organisations) to manage direct relationships with artists. As the revenues by independent artists grow, so will the amount of music data to be matched.

Not only do artists signed to labels make money from music, but independent artists are now generating their own incomes. As they continue to grow this will have an increasing impact on the sector. There will be less reliance on music labels. In a recent report by MIDIA, just 17% of independent artists say that signing to a label is a metric of success. The artists surveyed shared that they are focused on delivering their art and gaining recognition. Through technology, they are doing this on their terms. Often a label will sign the artists once they become popular and build a fanbase, however they have often achieved significant success independently first.

The most successful song of recent times, Old Town Road, was originally released independently by its creator Lil Nas X on Soundcloud and iTunes. Driven by popularity on the music social media platform Tik Tok, it became a viral success earning many fans. The artist was then signed by Columbia records. However this was a song created at home by a US independent artist using a purchased sample beat from a Dutch DJ, that then went on to incredible success. Old Town Road was number one on the US charts for a record-breaking nineteen weeks.

Similarly to social media’s impact on an artist’s success, streaming has changed how artists generate their revenues. Although a large share of the income earned by signed artists is sourced through streaming, it’s the number one driver of musical income for independent artists. Despite a sophisticated mix of revenue sources, the introduction of digital streaming is providing more access to audiences without expensive promotion strategies.

Digital streaming, however, leads to some issues for artists, with rapidly decreasing revenues per stream. This affects independent and signed artists which are reported in MIDIA’s survey. Approximately 80% of respondents do not feel secure financially, many reporting the unpredictability of streaming revenue creating cash flow problems. Despite empowerment through technology, many artists report that they have dual careers as 75% of independent artists earn less than $10,000 per year from music. These low incomes result in unsustainable musical careers.

Artists are seeking more ownership over their music with the majority choosing to manage their own music rights. To sustain music artists, in particular, those who are independent, there is a requirement to properly track their royalties and to ensure consistent revenue. In this highly dynamic sector, CMOs are preparing for change. With closer relationships with artists and the responsibility to ensure their royalties are paid, CMOs are themselves turning to technology. Spanish Point Technologies’ Matching Engine allows for the rapid and accurate tracking of music royalties, whether for the increasing number of independent artists or global music labels. Talk to our Music Matching team about optimizing your systems for the growth of independent music royalties.

High volumes of music metadata is generated by traditional and...
Spanish Point Awarded Microsoft Azure Platform Solution of the...
Declan Rudden of IMRO speaks at the Cloud Arena about a Soluti...