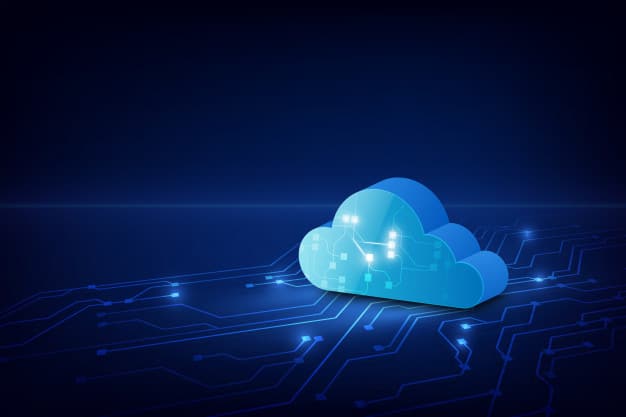 Infrastructure as code (IaC) can be defined by the practive of configuring and managing infrastructure. IaC can be attributed to the recent rise of the DevOps mindset. It enables ISVs to add lines of code to environments and deploy in minutes (Which previously took hours or even days.)

Infrastructure as code has grown in popularity recently, largely due to the fact that it allows ISVs to rapidly deploy infrastructure. Additionally, this speed has had positive effects on a number of the other technologies associated with it. For example, the popularity of IaC is a key reason why Kubernetes is so popular right now.

Some advantages of IaC:

SMART AIM Library is an Infrastructure as Code (IaC) and CI/CD pipeline automation template pack for the most common Azure PaaS and IaaS components used by modern ISVs. This document introduces the base reference architecture and template library for SMART AIM.

The automation template pack is a library of scripts, ARM templates, together with other artifacts, with detailed instructions on parameterisation that is used by ISVs to quickly assemble their DevOps pipelines and automated instantiation of their environments.  It consists of automation templates, with continuous updates being made to the library for the most popular and latest components added or updated.

The SMART AIM Library can be continuously used to scale and manage Customer Production Environments and it forms the ingredients of customer DevOps Environments. It consists of over 100 different Azure resource provisioning templates and associated automation scripts for the most common customer scenarios (e.g. Powershell, .Net scripts and Templates).