Easily automate anything from your desktop 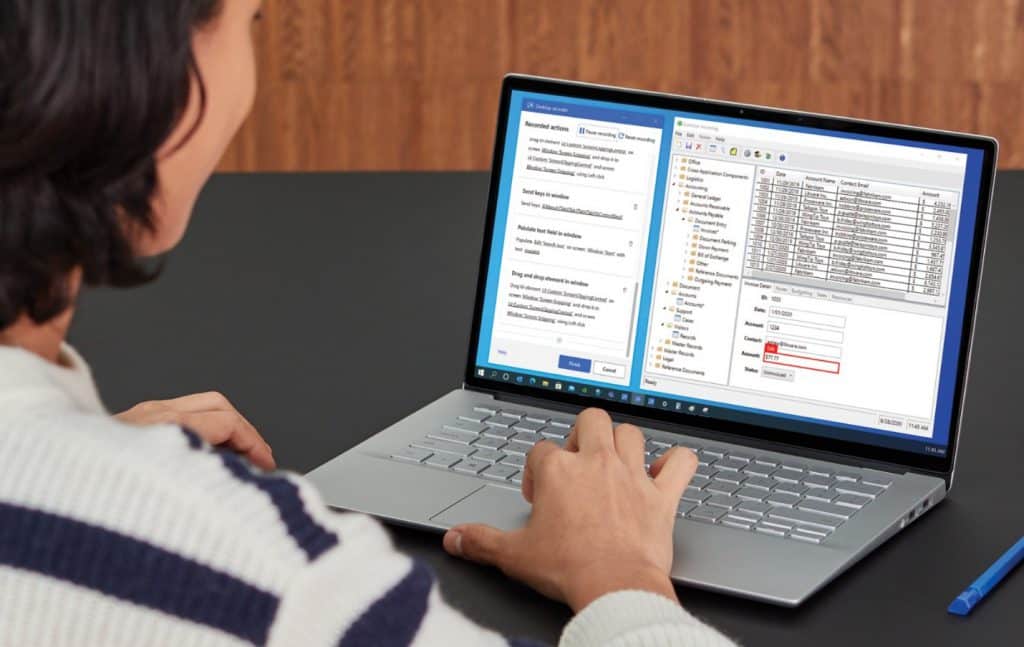 The business disruption and new normal of remote working induced by COVID-19 are prompting customers to have a deeper look into RPA as a tactical automation option, to digitise paper-based, routine human processes. It’s time to rethink automation. Power Automate, now with RPA, can help your business achieve more.

Building on the power of RPA, advanced functionality in the desktop environment enables any business user to:

Ready to empower your team to start automating repetitive tasks? Contact Spanish Point if you’re looking for the right RPA solution and expertise for your organisation.